Summer 2016 I started converting the instrument panel to digital. I've always prefered
direct numbers to the imprecise needle pointing at lines with numbers format. I don't know
about you, but I take longer to see analog than digital. Bad when you should be watching the road.
The original speedo on this car is particularly bad because it bounces around under 30 due
friction and above 80 the angle of the needle makes it difficult to tell which line its pointing at.
Plus, it only goes up to 120, and if I'm going 999.9, I want to know it.

On the left there's a clock that's simply velcroed into a pocket. It was about 2$ on Ebay,
works great and will probably run for years on it's built in battery. Below it are 2 thermometers
that are not working very well, so I will find better ones and modify them to fit.

The gas gage is a big project all on its own. I have only done a few experiments for a digital
system so far. Dont be fooled by the so-called 'digital' fuel gages on the market - they are
not reading gallons, but percentage of full instead.

Below on the rite of the speedomenter is the voltmeter. Way better than the original ammeter, which
provided only a vague hint of whats going on with the electrical system.

To the rite are the engine coolant temperature on top and the tachometer below it. On the far
rite is oil pressure. They are temporarily occupying the space where the radio used to be and
may be again when I'm finished.

When I have all the gages working properly and am confident they are reliable, I will integrate
them into to the instrument panel to make it look like it was made that way at the factory.

Here are some pix from the project. Click on them to see full size. 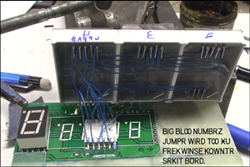 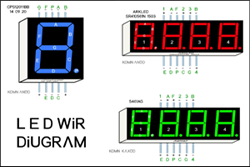 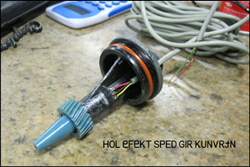 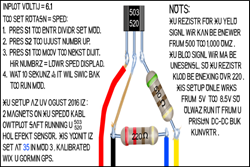 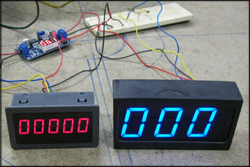 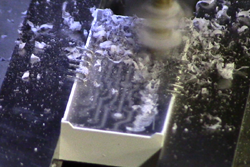 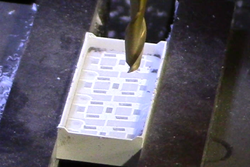 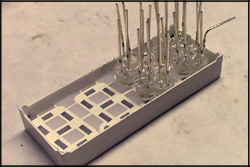 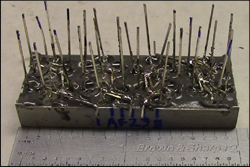 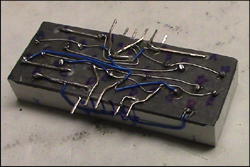 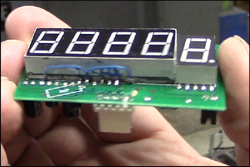 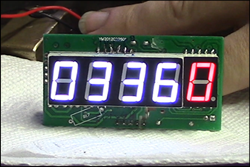 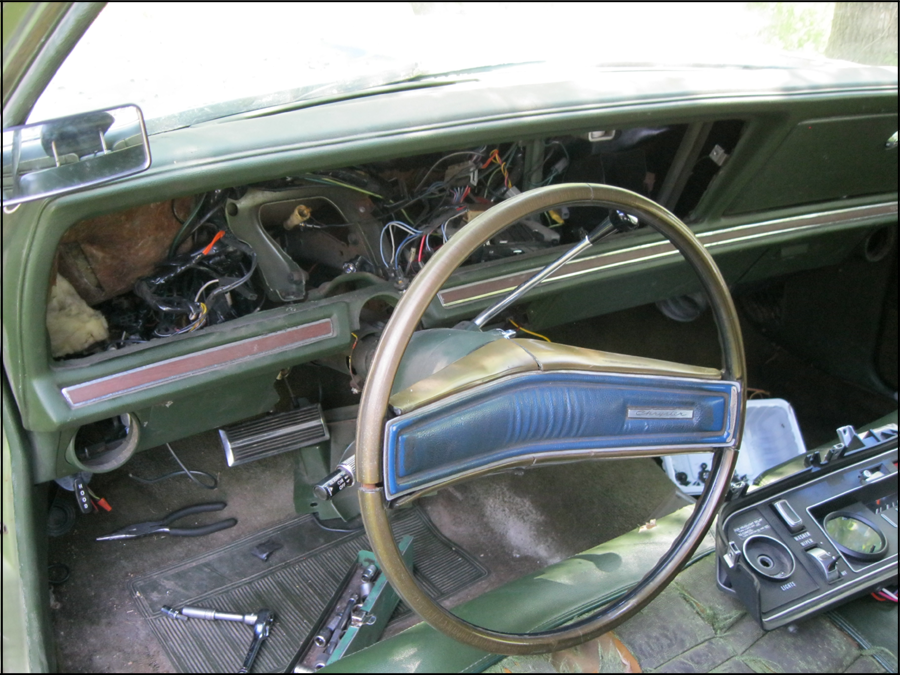